The Martians have invaded for a second time and the world is at war! 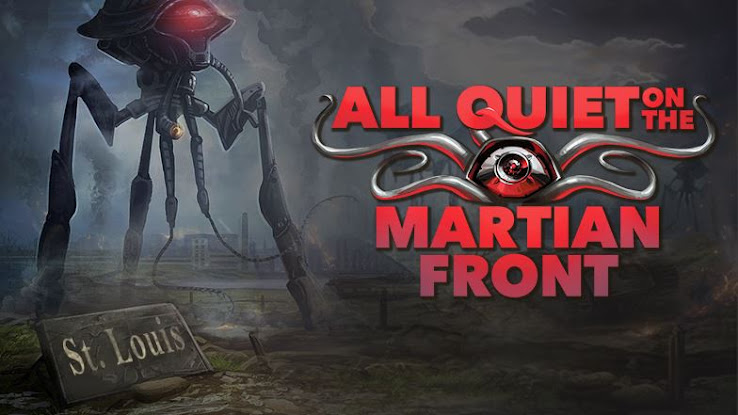 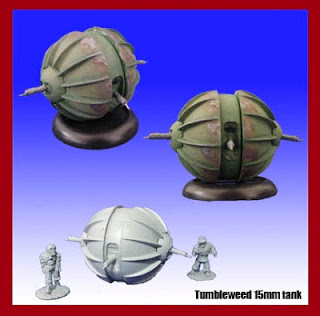 The latest in American mechanical wonderment!http://www.rafm.com/Merchant2/merchant.mvc?Screen=PROD&Store_Code=RAF&Product_Code=RAF07032&Category_Code=GRAV
Posted by Don M at 5:47 PM No comments: Links to this post

Email ThisBlogThis!Share to TwitterShare to FacebookShare to Pinterest
Labels: Landships, Mad Scientist and Inventions, The Americas

Letting Le Cateau Out Of The Bag 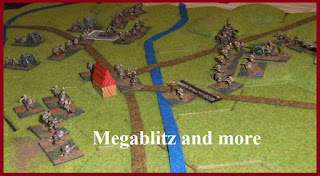 Le Cateau, 1914 was played using Richard Brooks' Op14 rules and was run by Martin using his 15mm toys (and my aeroplanes). Martin has very kindly made available the briefings which I reproduce in part below. He ran the BEF while I donned the Von Kluck's spiky helmet.


After the battle of on 23rd August the BEF fell back with Von Klucks 1st Army in hot pursuit. On the 25th the BEF was forced to split its march around the on the Sambre. Von Kluck's advance guards fought a series of actions with BEF rearguards but the exhausted British could retreat no further and decided to stand and fight
http://megablitzandmore.blogspot.com/2012/05/letting-le-cateau-out-of-bag.html﻿

Posted by Don M at 5:23 AM No comments: Links to this post 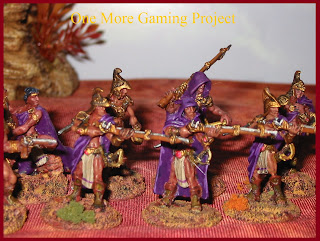 One More Gaming Project: First Red Martian Unit Finished: This week I finished my first unit of ten Red Martians and an overall commander for the big 20 player GASLIGHT game Buck Surdu and I are ru...
Posted by Don M at 1:34 PM 1 comment: Links to this post 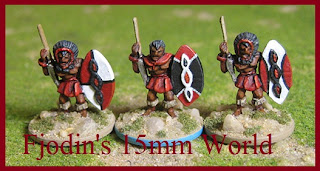 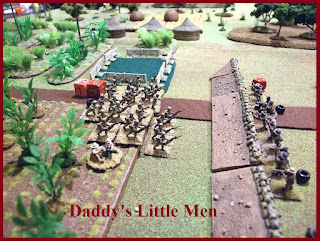 Daddy's Little Men: Battle of Tanga Day One: Last night Jon made the drive up to my house to give "Things Are A Bit 'Ard" a try. It's a set of variant rules from the Too Fat Lardies S...
Posted by Don M at 2:24 PM No comments: Links to this post

Email ThisBlogThis!Share to TwitterShare to FacebookShare to Pinterest
Labels: British Empire, German, The Great War, War Games from the Net

Posted by Don M at 2:03 PM No comments: Links to this post